StepNpull in the Dragon’s Den 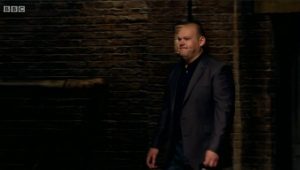 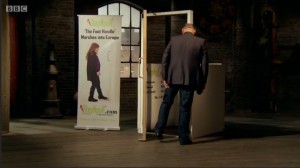